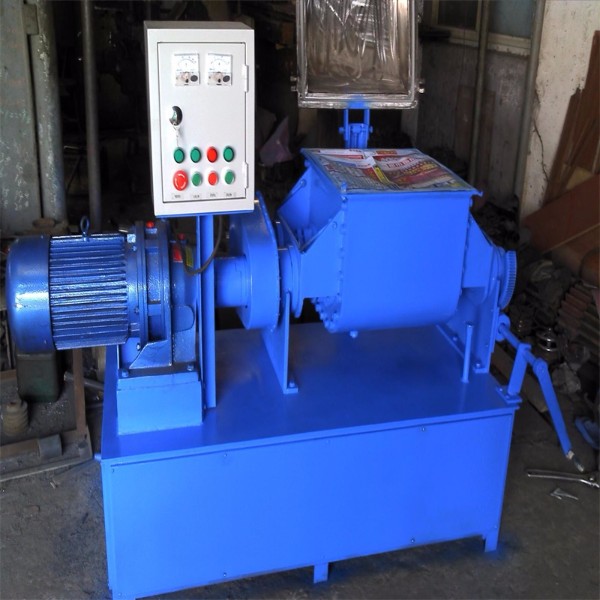 6. Advanced structure, good sealing effect of the shaft sealing system. The unique design of the balance chamber structure, make sure that there is no grinding out the black material. 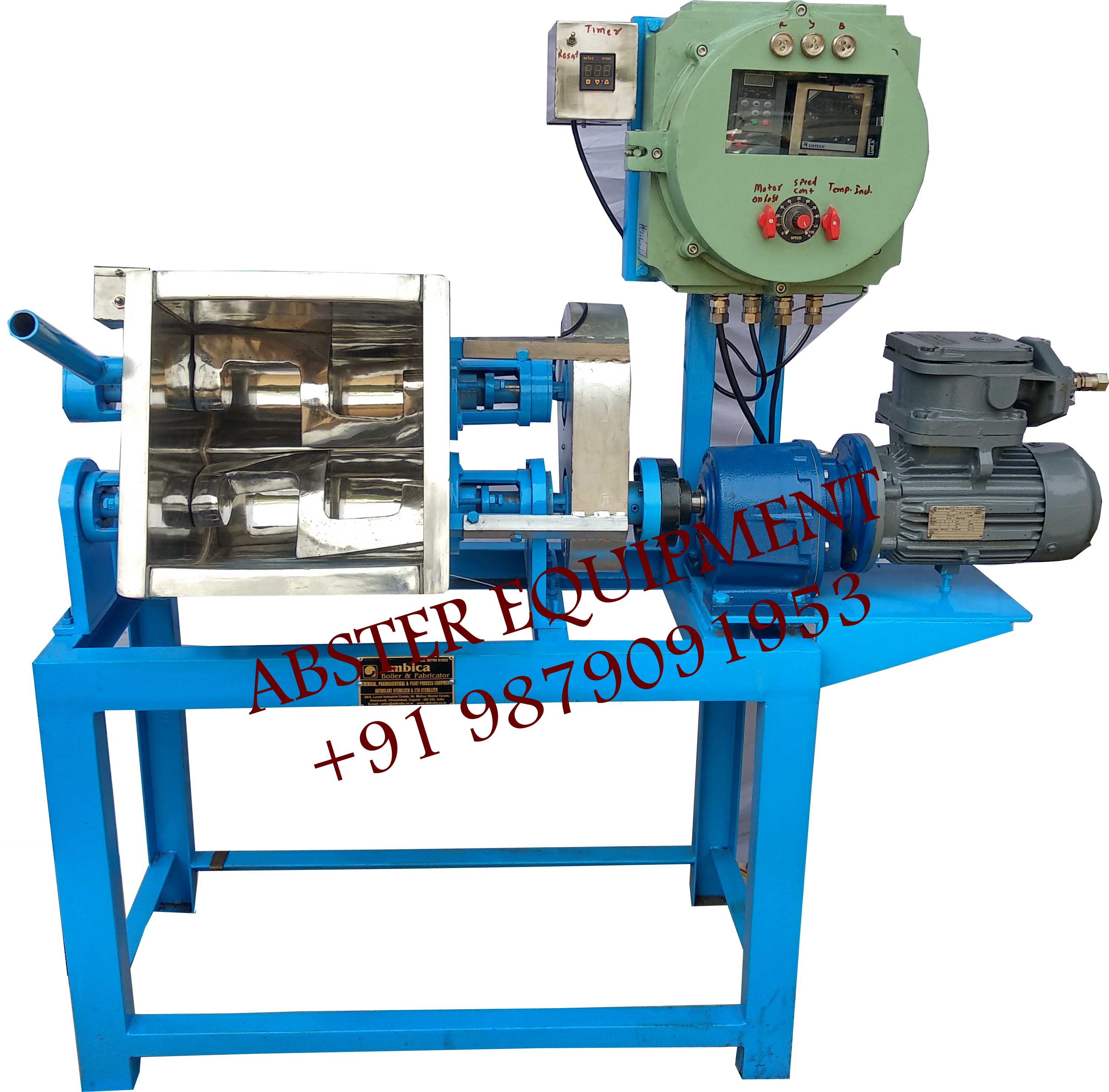 This Sigma Mixer Machine are extremely heavy-duty horizontal mixers that use two sigma, or “Z”-type, blades that are either tangential to one another or intermeshing, where the blades cross each other’s paths. Intermeshing designs require the blades to run at the same speeds and use gearing to ensure that the blades do not contact one another.

The tangential blade design of the double-arm sigma blade mixer allows for the blades to run at differential speeds, which can create high shear forces within the product being mixed. Versions of the tangential blade design have each blade driven by individual motor drives in order to create extremely high internal shear forces. Regardless of whether the double-arm mixer has tangential or intermeshing blades, the blades are supported on both ends, making this type of mixer better-suited for the highest viscosity products.

Discharge of finished product from the double-arm sigma blade mixer is through tilting of the mixing trough in the “tilt kneader” configuration or more typically by an extrusion screw, such as in the “kneader extruder” configuration.

At higher than 2 million centipoise, the double-arm sigma blade mixer has traditionally been the only viable design for handling the highest viscosity products, due to its strength and robust construction. However, this design has many pitfalls. Despite the efficiency of the kneader extruder in discharging high viscosity products, this design can leave a significant amount of product behind in the mixing trough and the discharge barrel, resulting in less than desirable product yields, sometimes 80% or less. The shaft entry points of the double-arm mixer are immersed in the product being mixed, leading to cleaning difficulties and cross-contamination concerns.